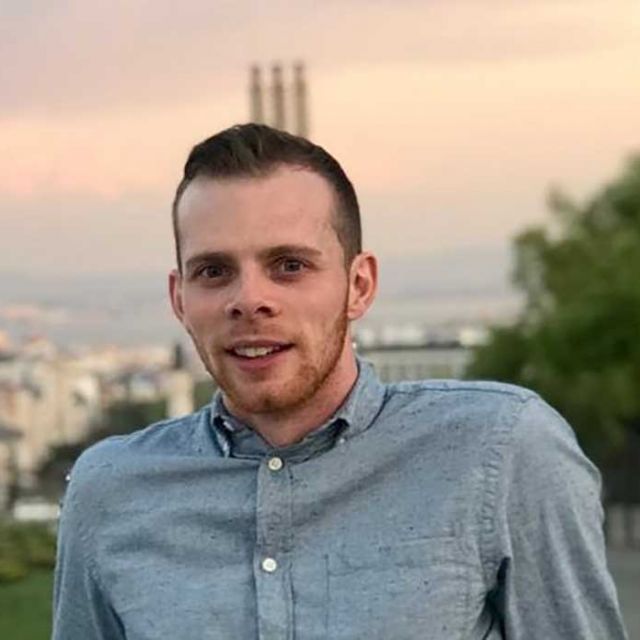 Robert graduated with a BSc in Chemical and Pharmaceutical Science from Dublin City University in 2014. He then joined the group of Professor Andreas Heise at the Royal College of Surgeons in Ireland as PhD student in 2014. During his PhD, he spent time in the groups of Professor Marc in het Panhuis at the University of Wollongong and Professor Ali Khademhosseini at the University of California Los Angeles; working on hydrogel fabrication and 3D printing. Robert joined the group of Professor Craig Hawker in August 2019 as a Global Marie Curie Postdoctoral Fellow.

Robert’s current work is focused on the development of bioactive polymeric hydrogels for use in tissue engineering with a particular focus on 3D bioprinting.