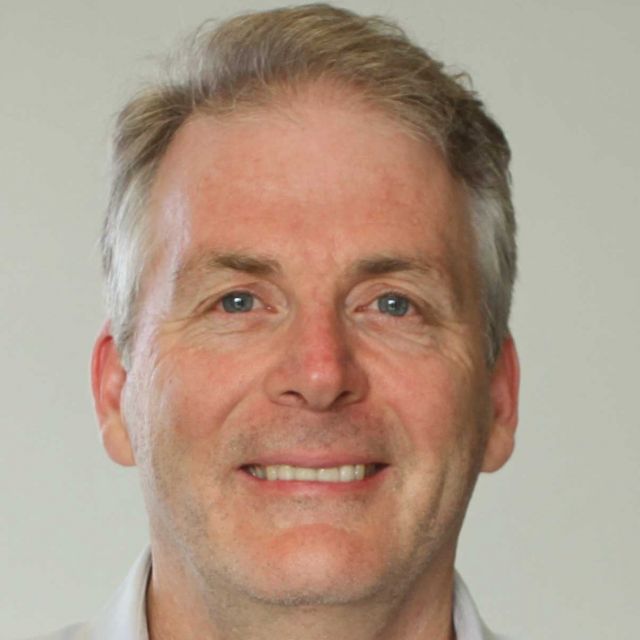 Craig J. Hawker is the director of the California Nanosystems Institute, Dow Materials Institute and Facility Director of the Materials Research Lab at the University of California Santa Barbara. He holds the Alan and Ruth Heeger Chair in Interdisciplinary Science and is the Clarke Professor within CNSI. Craig is a member of the Materials Department and the Department of Chemistry and Biochemistry at UCSB and came to UCSB in 2004 after eleven years as a Research Staff Member at the IBM Almaden Research Center in San Jose, CA.

Craig Jon Hawker was born on January 11, 1964 in Australia. He attended the University of Queensland, Australia in 1981 and received his undergraduate degree in Chemistry. After graduating, Craig went to the University of Cambridge in the United Kingdom to study the biosynthesis of Vitamin B12 under Prof. Sir A. R. Battersby. Upon finishing his doctorate, Craig ventured to the United States to do his post-doctoral work with Professor J.M.J. Frechet at Cornell University.

In his research, Professor Hawker seeks to integrate fundamental studies with the development of nanostructured systems featuring advanced properties and functions.  As such, he directs the Hawker Group's research in the areas of macromolecular synthesis, polymer self-assembly, and 3D printing.